Ernest Meholli was born in 1980 in Mitrovica, Kosovo. In 1999 he moved to the Netherlands and studied at the Art Academy. After years of painting and making experimental short movies as a one-man crew, Meholli decided to focus all his energy on film directing.

In 2005, Meholli was accepted at the Dutch Film Academy in Amsterdam where he earned a Master’s degree in Fiction Film Directing.

Since graduating Meholli has worked on various short and feature movies, and won several awards at international film festivals. 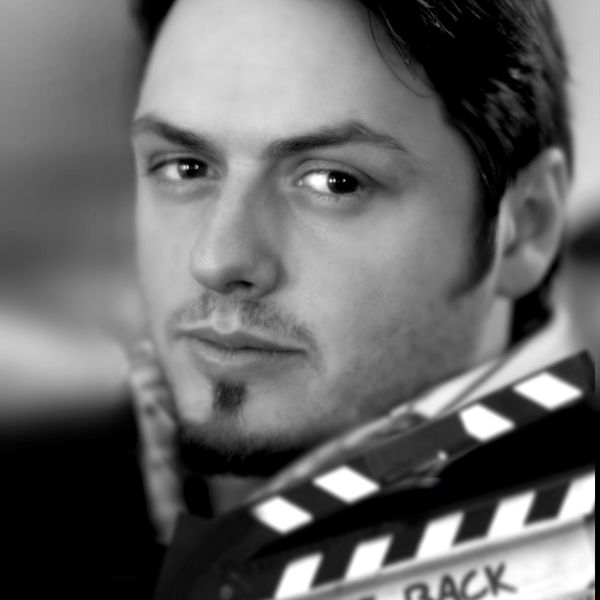